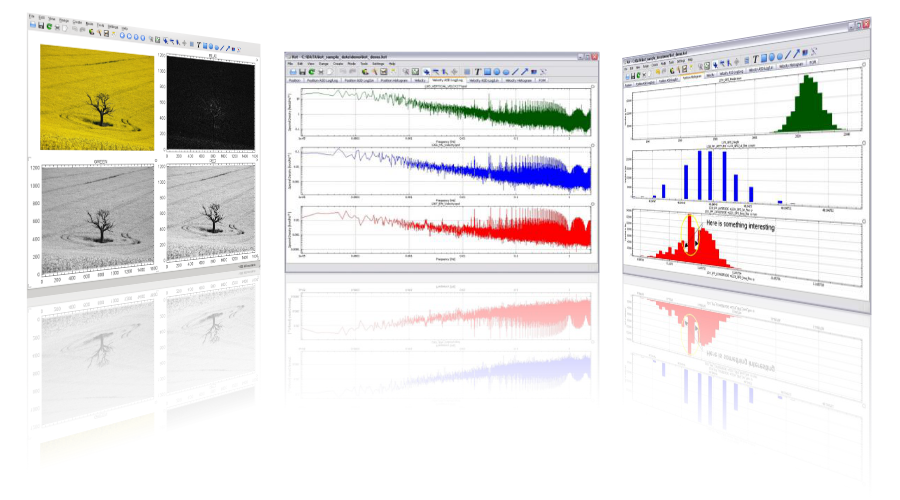 Kst is the fastest real-time large-dataset viewing and plotting tool available (you may be interested in some benchmarks) and has built-in data analysis functionality.
Kst contains many powerful built-in features and is expandable with plugins and extensions (see developer information in the "Resources" section).
Kst is licensed under the GPL, and is as such freely available for anyone. What's more, as of 2.0.x it is available on all of the following platforms: Microsoft Windows, Linux, Mac OSX. See the "Downloads" section for pre-compiled executables or the sources.

Features of Kst include:

Kst is based on a plugin architecture:

It does not take a very experienced programmer to customize Kst to your needs.

Kst can be scripted using python. In particular:

To use python scripting, you will need the very latest version of kst2, and the corresponding pykst.tgz. To date, pykst has only been tested on linux.